If your question isn’t answered here then please do not hesitate to contact us office@gliding.co.uk

Who we are and what we do

Please get in touch for statements on any aspect of gliding and general aviation: 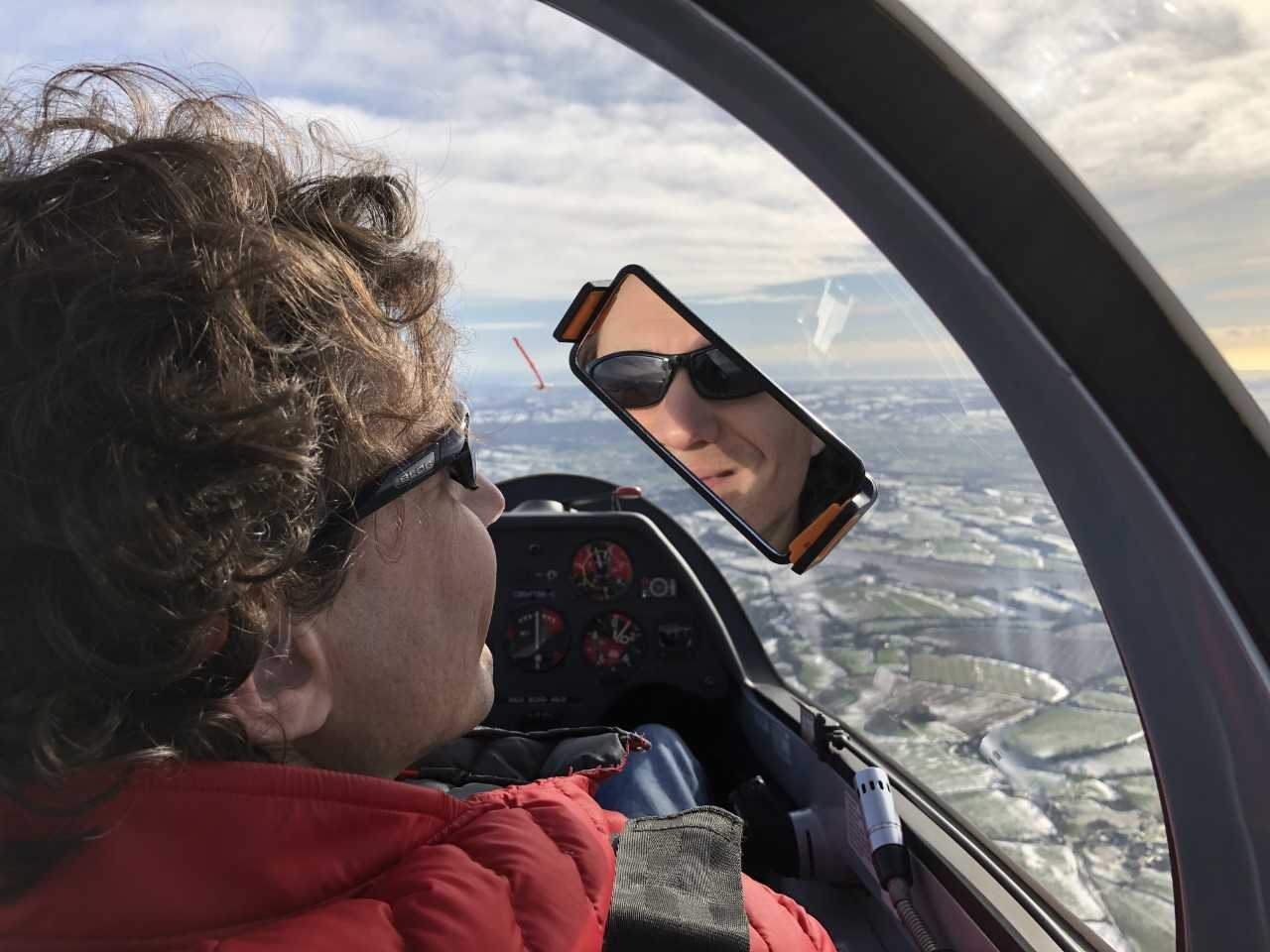 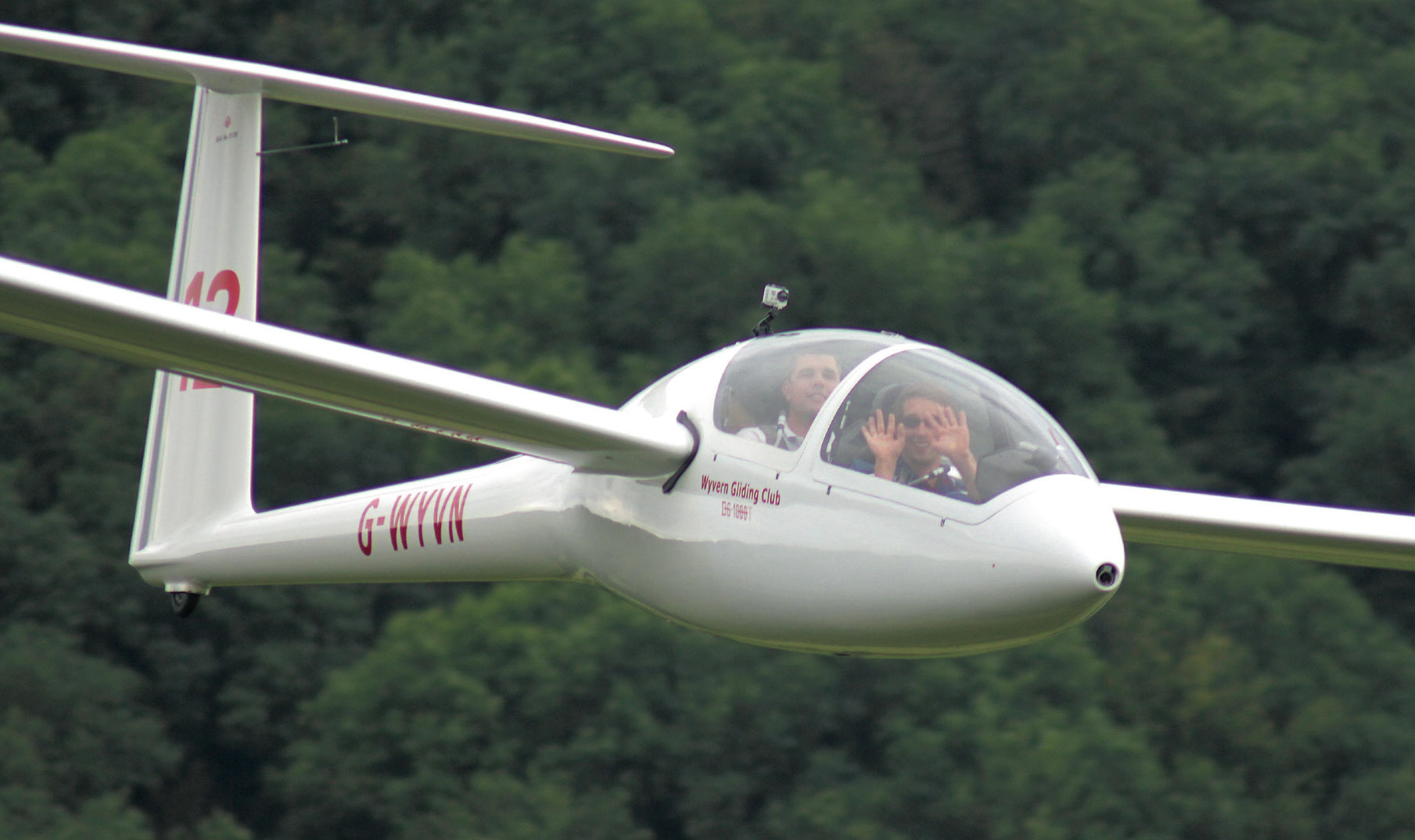 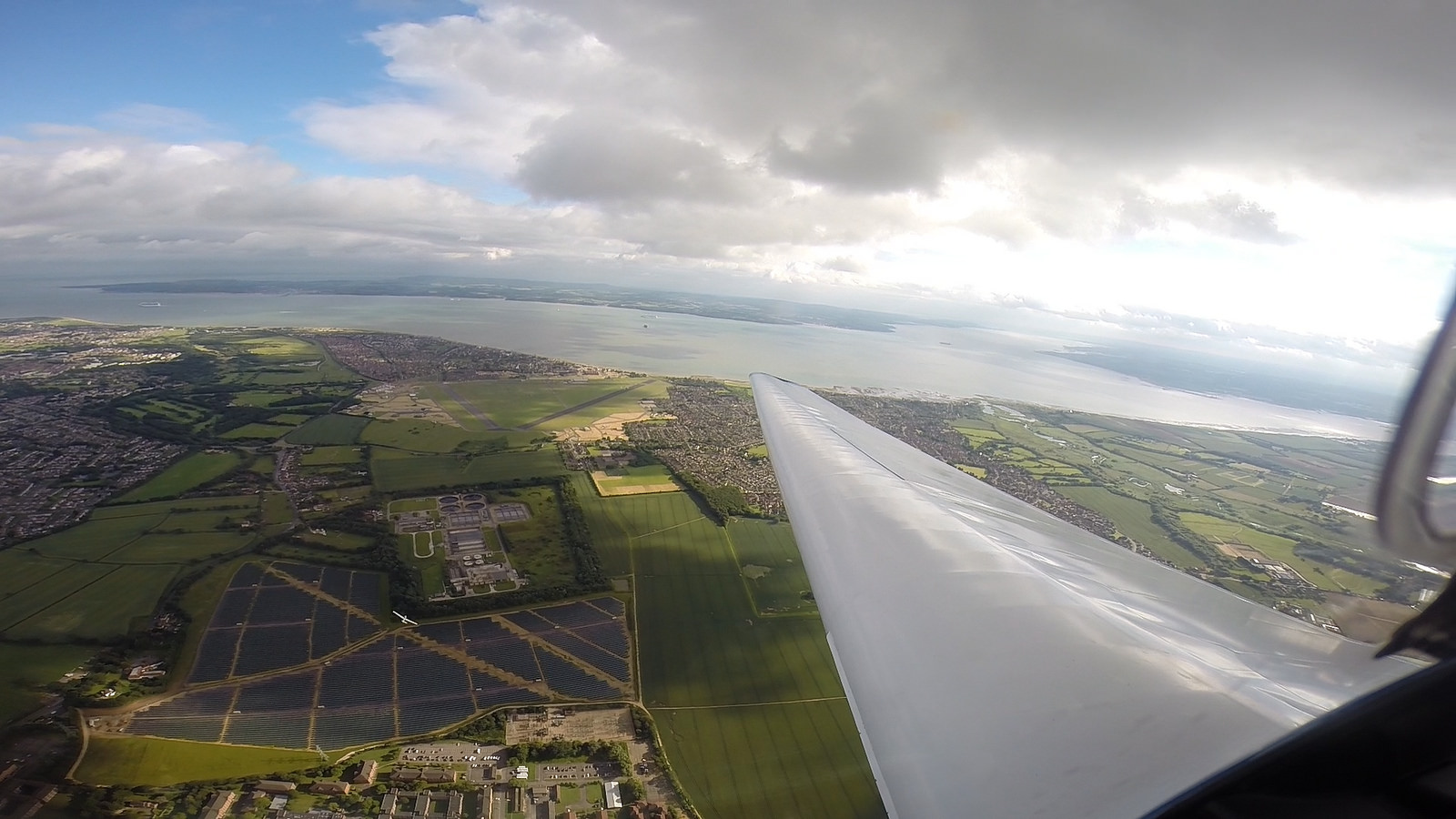 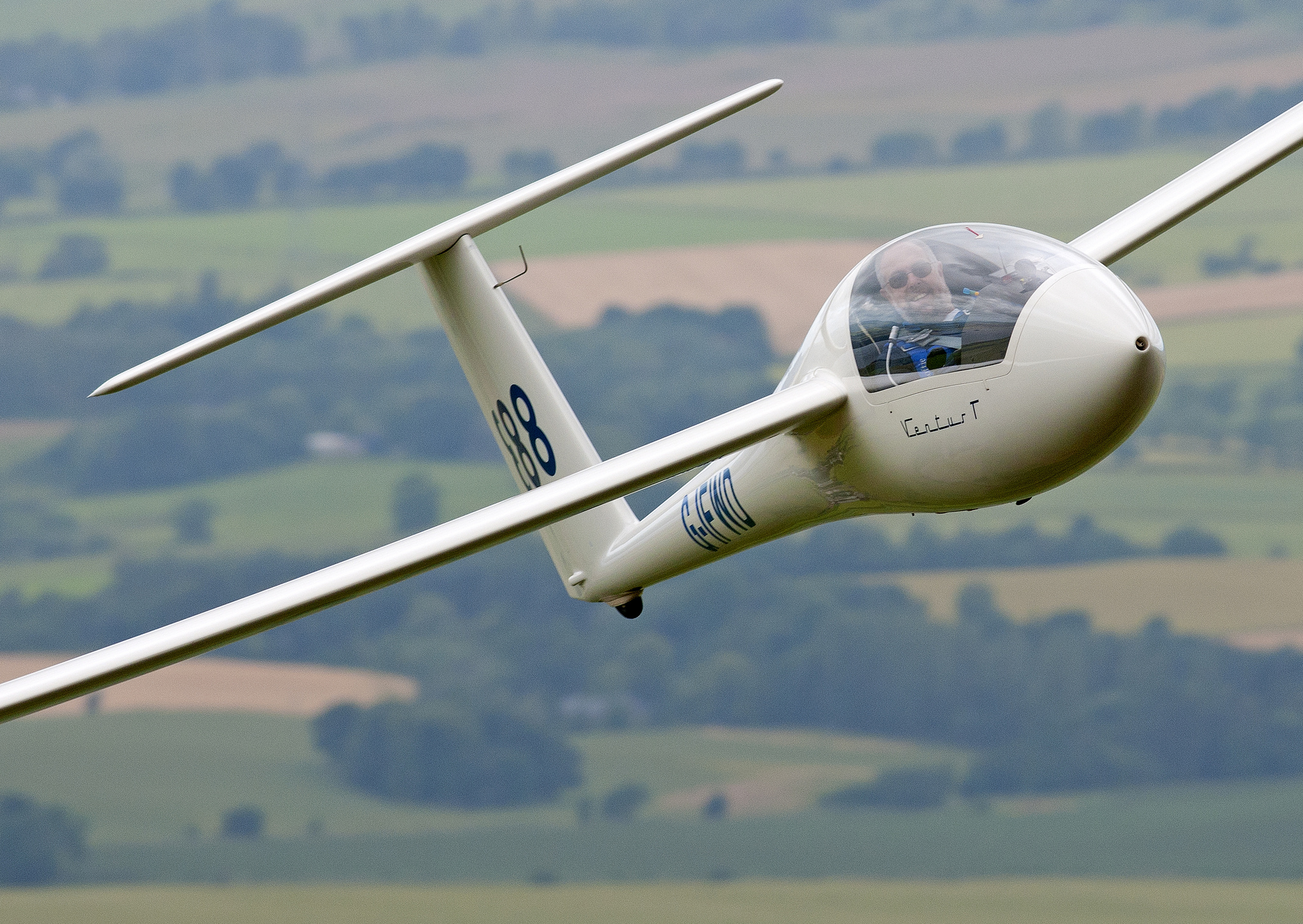